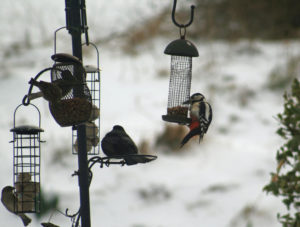 It’s Mother’s Day on the 11th March Here are some idea’s to help you spoil someone special; A night at Huxtable Farm B&B, welcomed with a Devon cream tea then in the morning enjoy a delicious Mothers Day breakfast next to the crackling log fire in the medieval dining room. Have afternoon tea at RHS Rosemoor Gardens having visited the RHS Spring Flower Competition. Buy a gift from Huxtable Farm B&B’s Jacob wool shop; 100% Jacob wool throws, cushions, scarves, yarn and knitting kits. Give your mother a Voucher to stay at Huxtable Farm B&B at sometime later this year, telephone 01598 760254 or e-mail for more details.

Lambing Live here at Huxtable Farm B&B – The ewes are due to start lambing on the 25th March and for the following three weeks, we also aim to have some chicks hatching on Easter morning, making your Easter stay at Huxtable Farm special. 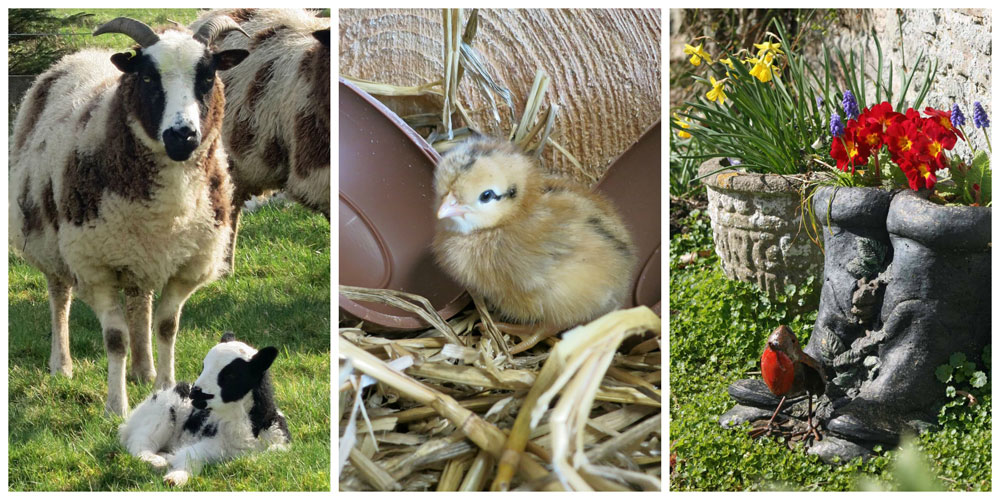 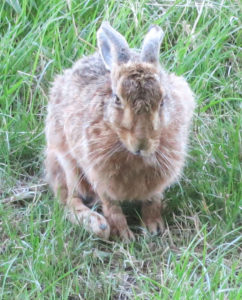 March Hare: – Known as the fastest mammal in the UK, the Brown Hare is capable of reaching speeds up to 45mph (72kph), making them able to outrun a predator. A hare can be distinguished from their close relative the rabbit, by their distinctive long ears with black tips, powerful long hind legs and orange iris in contrast to rabbits eyes which are almost black. The boxing behaviour that can be seen during March is usually female hares fending off amorous males. The brown hare used to be a common sight in the British countryside but the population has declined since 1960 , due sadly to various reason such as  changes in agricultural practices & traffic deaths.

With Easter (April Fools Day 🙂 1st April) approaching here are a few event’s occurring near to Huxtable Farm Bed and Breakfast (click on this link), in North Devon. Not only is there so much to see and do on and around the farm, there are so many #Easter #Egg hunts to look forward to at all the attractions in the area; Quince Honey Farm, The Big Sheep, The Milky Way, NT Arlington Court, RHS Rosemoor, Hartland Abbey and find the Easter chicks at Clovelly! 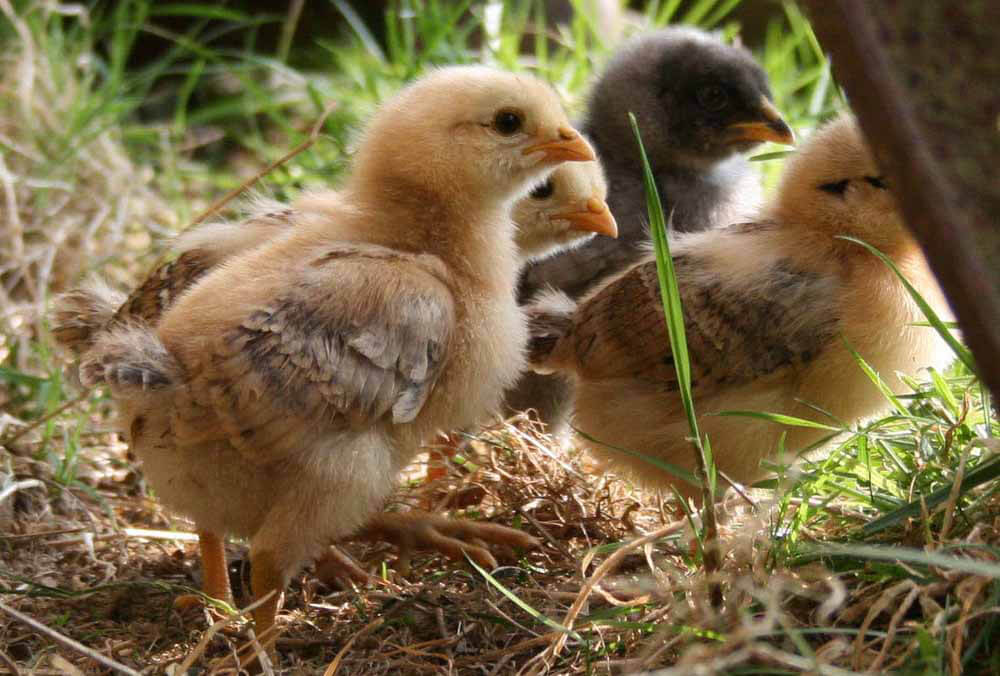